Director of Facilities and Purchasing 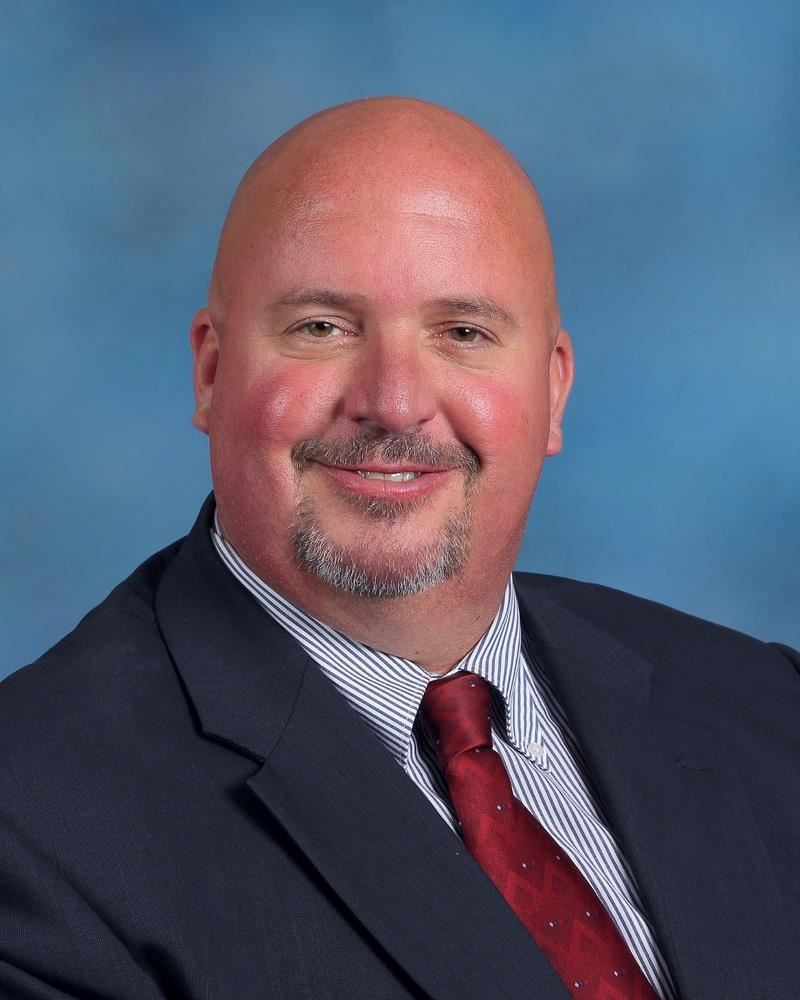 Director of Facilities and Purchasing John Pahlman oversees capital improvements and the custodial maintenance staff.  His responsibilities also include overseeing day-to-day operations at all of the District’s facilities.  Mr. Pahlman began working in District 211 during the summer of 2019. His career in construction and facility management started in 1987 at Lannan Woodworks in Round Lake Park, Ill. Mr. Pahlman began working in school facility management as the director of buildings and grounds at Ridgeland School District 122 in Oak Lawn.  He also served as director of maintenance and operations for Community Consolidated School District 62 in Des Plaines, director of operations for Niles Township High School District 219, and interim assistant director of operations for construction at Township High School District 214.  Mr. Pahlman received his associate’s degree in applied science, heating, air conditioning, and refrigeration (2001) and his bachelor’s degree in business and technology from Governor’s State University (2003), and a master’s degree in school business management from Northern Illinois University (2005).  He secured a superintendent’s endorsement in 2012 and is currently working towards his doctorate in educational leadership from Western Illinois University.