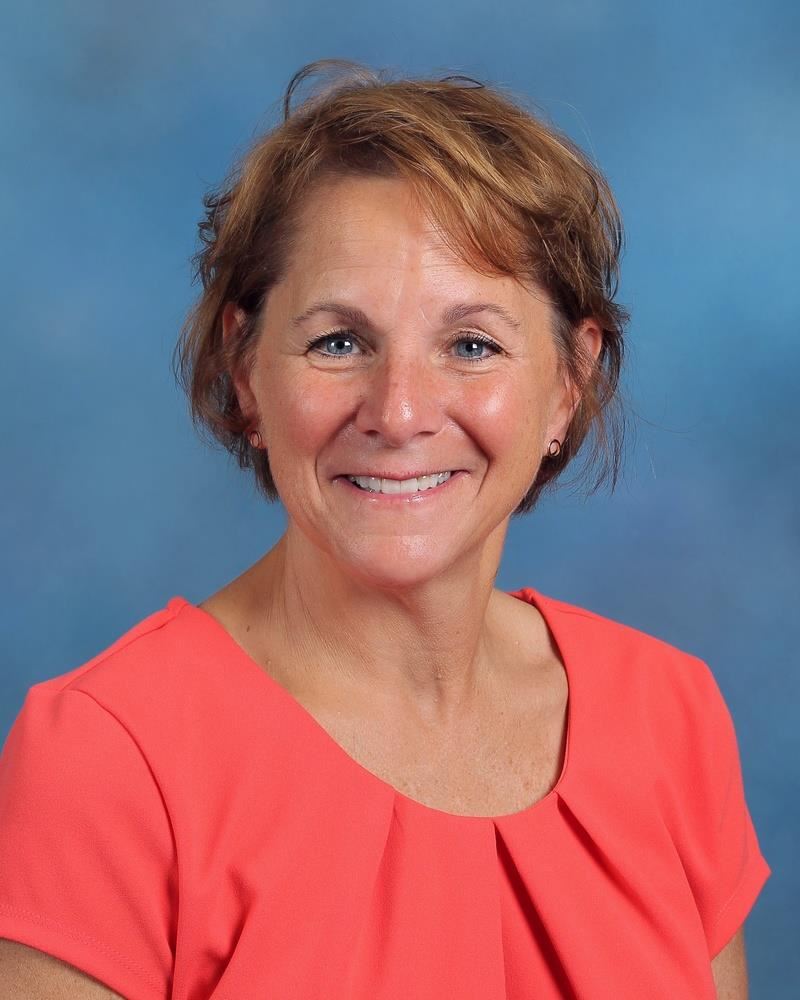 Director of Business Services Karen Lasher began her current position during the summer of 2019, where she administers the District’s insurance programs, including health, dental, life, annuities, worker’s compensation, liability, fire and property, and promotes risk management and tort liability prevention.  She serves as the District’s authorized agent for the Illinois Municipal Retirement Fund (IMRF) and the Teacher’s Retirement System (TRS), and also serves as the District’s pre-retirement counselor.  Mrs. Lasher joined District 211 in 2009 as the administrative assistant to the principal at Hoffman Estates High School, where she remained until 2017 when she was promoted to the assistant to the director of business services at the Administration Center.  Prior to her service in District 211, Mrs. Lasher worked in management at United Airlines. In her final position as a senior staff specialist, she supported a multitude of business operations through analyzing business methods and increasing efficiencies.  Mrs. Lasher earned her bachelor’s degree in management from National Louis University.